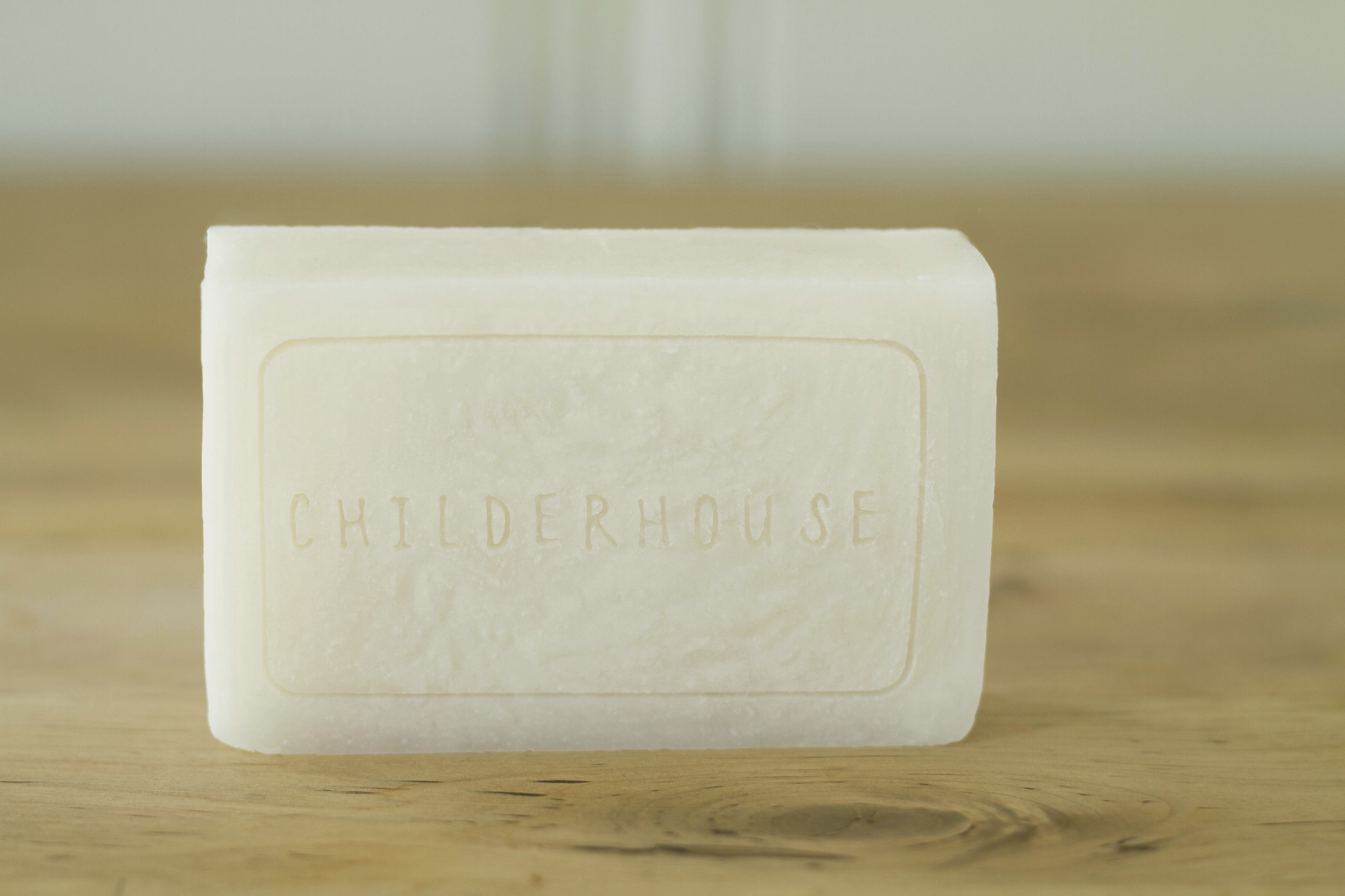 I wanted to make this batch of soap as close to the archetype as possible: bright white, dense, and extremely cleansing. Most of the soap I’ve made has largely been comprised of liquid oils, which makes for a soft, silky bar without much longevity. Because the color of soap depends primarily on the color of the fats and oils used, the lightest I’d been able to achieve before now was a dull beige. Turns out if you want white soap, you can’t do much better than lard and coconut oil. 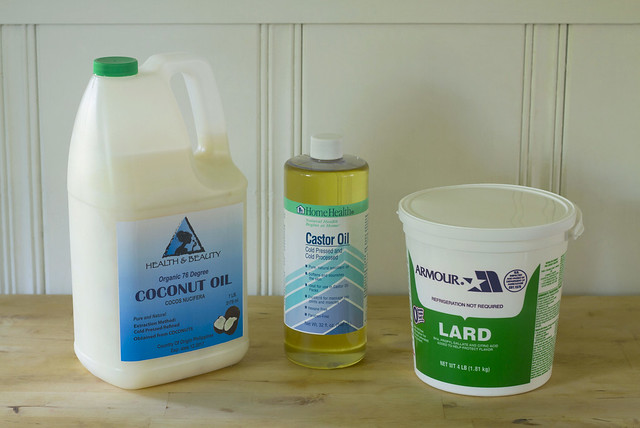 It’s certainly possible to make soap from just lard and coconut oil, but I decided to compromise some whiteness for a little extra moisturizing power by sneaking in a little castor oil. It made up for the coconut oil’s tendency to be drying, and contributed a super luxurious lather. This batch got a couple tablespoons of zinc oxide added at trace in an attempt to coax it a little whiter, but I always have trouble blending it in thoroughly and I’m not sure it did much. Of course, if I’m striving for exemplary soap, I gotta go with the most classic scent of all– so this batch got the last of my shaving cream fragrance oil.

This is the formula I went with:

Because this was an experimental batch to begin with, this seemed like a good opportunity to test out a soap stamp. I sketched up a design and Nick 3D-printed it for me. After the soap cured for a day, it was sliced into 16 bars and each one got “childerhouse” pressed into the center of it. I’m really happy with this batch! Apart from the creamy, off-white color, it turned out exactly as I’d hoped. It’s less sumptuous than the soaps I’ve made in the past, but each bar lasts nearly twice as long, and the lather is just as rich.

Posted on July 25, 2016 by Jessica This entry was posted in Experiments, Soap. Bookmark the permalink.

One Response to white soap